Death of the Denominations

I wonder which will be the first denomination to collapse.

It could well be the Unitarians. I don't know how long locally the weekly service can continue with such low attendances. There is a body of people to draw upon who could sustain it if they only attended each week, but each week already people like me are coming by obligation to keep the show on the road. In the past a church like this would have closed. Now we keep it going, hoping one day for a 'bounce' as has happened in other places - the random two or three that come and stay, and eventually more attend.

The problem is that there are plenty of people out there who used to attend, but now do not any more.

Recruitment is random, and we are addressing now the sense of drift. There was a time when we liked variety and different preachers every week. However, it obviously hasn't sustained interest and the need now is for more co-ordination, and a leadership from the front rather than from behind. It needs co-ordinated ministry.

I don't think for a minute that this is unique. The church, like many, is now badly located. I would go west, young man, because one feature of the more successful Unitarian churches is that they have parishes locally, that they can form communities within communities. You can't do that in a city centre.

Another success type is in the metropolis where there is enough choice for a church to specialise - either humanist, or Christian, or Pagan, or Eastern. The big umbrella has much to commend it, but if the rumour going around is that my church is 'humanist' then perhaps it should develop this identity. A preacher we find very acceptable, because he thinks, is theologically competent and gives personal reflection, was warned that certain features of his presentation might not be appropriate because we are 'humanist'. Not so, in fact, but the 'humanist' label is only comparative to other Yorkshire congregations. And when your congregation is so low in number, what is it to have such an identity anyway? Two of us who attend are Masters level in Theology and Religion anyway.

The other churches in Yorkshire are not exactly doing brilliantly either. One closed last year, and others have handfuls attending. The tradition is historical, and often I think is presently irrelevant. As gay friendly we could be a gay inclusive church, but no effort has been made to register for rites of passage.

Hull is also very secular in surroundings; I would challenge any of those so-called successful ministers to come to Hull and build the church. Any success of course would be considerable in terms of a lifeline of a future, but this territory is more than tough. I live in the largest parish in England for the Church of England in terms of population - and 80,000 people provide 80 people attending each week across a number of churches. This is indeed residual religion.

Let's not get the idea either that, say, Baha'is and Buddhists are doing any better. Their numbers are insignificant. The Baha'is thinking they are the next world faith are a pinprick of membership in the UK and many of them when signing up simply leave because of the monetary and bureaucratic burden heaped upon them. New religions are as troubled as old. Pagans manage things because they keep flexible and associative. Buddhists have regional centres and classes, and these are their own pay-centres.

By and large Unitarians have plenty of money, no people and lack imagination about how to gather. Unitarian regional and national meetings are always more creative and exciting and interesting than the weekly fayre in badly attended chapels.

Unitarians are now so used to bobbing along at the bottom that they seem to go on an on regardless. But it is a denomination in the winter of its life. 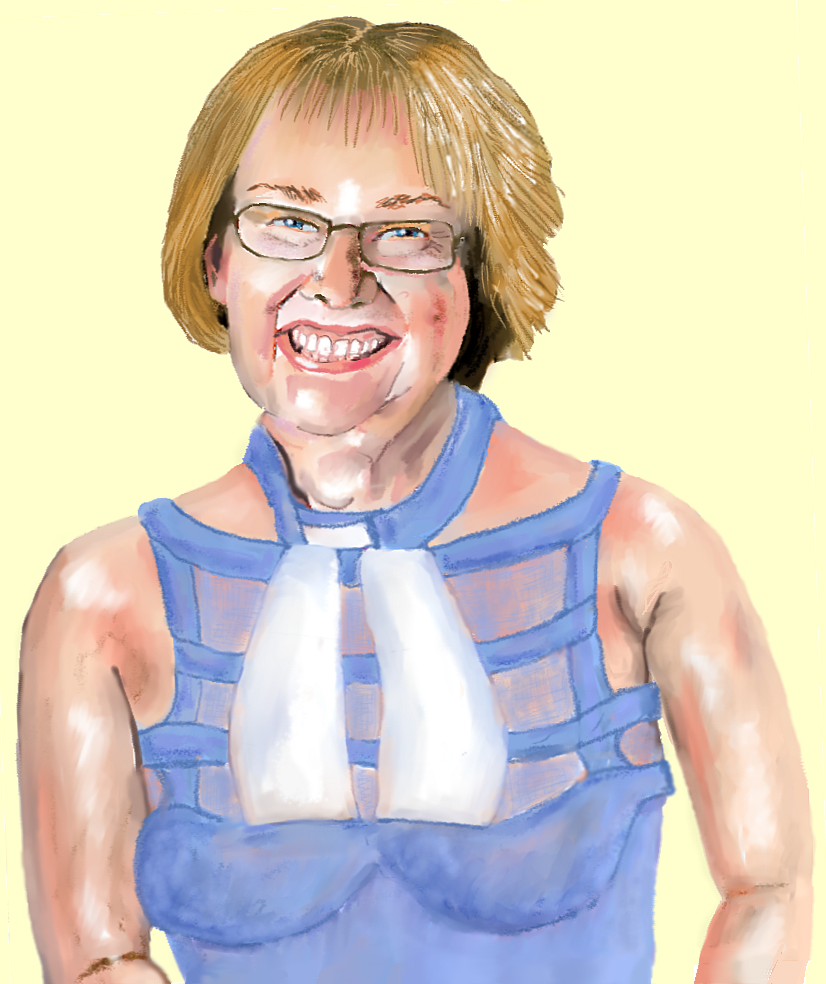 My bet is that the United Reformed Church is the first main Church to collapse. I suspect this is the main reason why it has become the one gay friendly mainstream Church. It maintained numbers by taking over Scottish denominations, even at the cost of theological conflict over adult baptism, but its congregationalist inheritance gives internal flexibility for difference - as over the gay issue, even if consensus wasn't achieved at the top for variation within regarding gay marriage.

But the much bigger Methodist Church is tumbling down the numbers too. After all, if it has the same top-heavy age range, it collapses by the same proportion and speed as others. As I understand it, the Methodists have actively closed surplus churches (something the Unitarians cannot do) and moved people together. It does have a younger element, but a tiny portion, and no doubt they (if they continue, and most don't) will give it a bit longer than the URC. But, in the end, the disappearing disappear proportionately.

Inevitably the Methodists won't die but will absorb into the C of E. It has missing bishops so that's relatively easy to sort out, whereas the URC has no bishops and cannot re-absorb. To absorb the ex-Puritans, the C of E would need not just theological bishops for existing minority groups but leaders that were not bishops at all and not recognised as such. Either that or the URC starts calling ministers bishops on some new and convenient New Testament re-reading.

I think it is between those two as to which dies first, but my money is on the URC.


Posted by Pluralist (Adrian Worsfold) at 04:37

I think you have identified some important factors here - especially the importance of the locality in which a church is located.I have recently seen a large city centre Methodist church 'shut up shop' with great loss of its meeting spaces to many local organisations. It has combined with a nearby Anglican church with a similalrly declining population. I think it will be a close run thing between the Methodists and the URC as to which disappears first ; some amalgamation into a United Church as in Canada is the only way out.