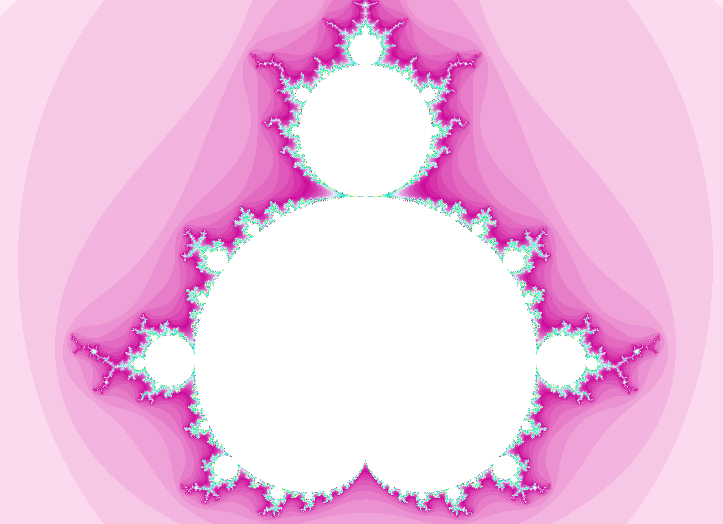 So a service for the folks at home base and then on the Internet. There is the service structure, which can be used for different hymns, readings and sermon, although there is still a reference to the hierarchy of knowledge in which maths as relational and structural comes first, and then the sermon on Beautiful Equations (including Fractals). The CD is for the service, so I jump several tracks even in the service given. For example, there's either Don McLean Waters of Babylon or Queen Is This the World We Created (shorter) for a Lament, so the CD has both. As for the sermon, I'm venturing into an area at the boundary of my knowledge and there were several partial rewrites to get what I was saying passably accurate - whereas the main point is  - well, yes - the proof of mathematics but the theological speculation that lying behind much complexity is a transcendence in the simpler iterating or balancing equation, just as many scientists insist on the beautiful equation as a filter to connect fully to explaining nature (including space and time).

Posted by Pluralist (Adrian Worsfold) at 03:44