My friend insists I should. No, he is wrong. This is bad self-advice and advice to me. What is said in the car should stay in the car.

Ideally he wants his talented artistic son to videotape his pub rantings on the world and everything, and this can include the car journeys back from the pub - back because that is when the alcohol is doing its narrating. I worry about him because a real tension-busting outpouring happens every week no matter what the topic; I hope it is tension-busting, but it could also be dam wall breaking and I once knew someone called Buster Bloodvessel. No I didn't, but making that claim is the kind of dodgy historical recall that might be wrapped up in one of these rants.

My friend likes cheese and this would be an alternative to booze. To paraphrase that "cunt", the Chancellor of the Exchequer, he should, 'Cheese life. Cheese a job. Cheese his shop. Cheese his fucking Sky Television, cheese the late night disaster meal, cheese the bog for the necessities, pissing your last in an extended home, nothing more than an embarrassment to the talented offspring brats you've spawned to replace yourself.'

What happened tonight is five of us met up. Usually it is four, but a baby sitter was found so it was the three plus two this time. The two had 'preloaded' and were merry from the off. I stay alcohol free.

This leads to a dilemma when the doctor told me to lose weight by drinking less alcohol. Seeing as hardly any ever touches my lips, I'm not sure what I should do - throw up alcohol?

I normally leave that to others, but constitutions are well-built by now. 20 years since the couple of the five first met, and my friend in the car worked out that it's been 35 years since who became his wife and another woman had him covered in shaving foam with a picture taken by the bloke there and then. More years have passed of consistent and persistent alcoholic consumption, paying towards the NHS via taxes on beer. By the way, 35 years must be wrong. The events are likely to be not later than 1982 and cannot be earlier than 1980. I wasn't there when the naked shaving foam incident happened as the relationship building was semi-independent of the historical friends. Scarborough, apparently. The persistent alcohol, though, goes back to 1977.

I can drive home with all others dropped off, and the other local friend having taken an earlier bus to get up for early part time work, and so my friend can twitter away like a self-powered bird as the car powers us home. All I need say is, "I see, I see," just to keep things rolling. So the other night I discovered the price list of prostitutes. 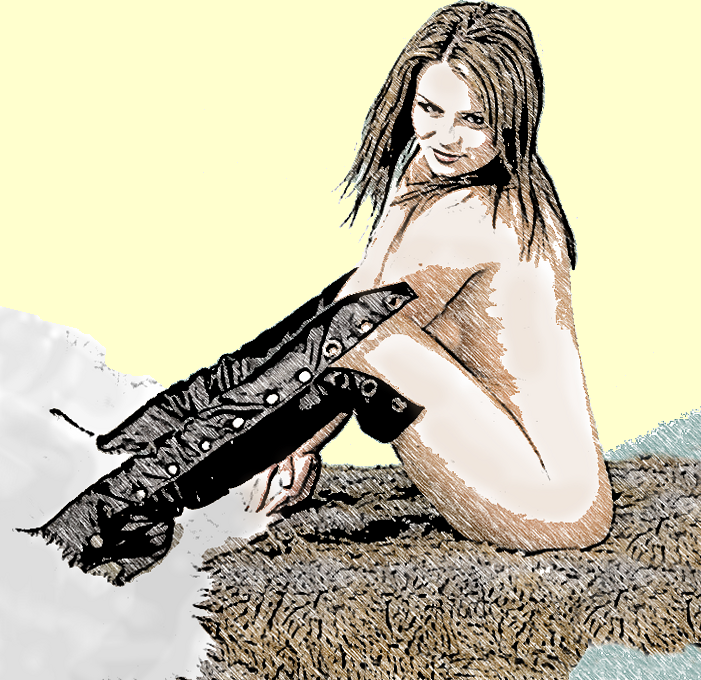 The full fuck is £77, and £40 for a blow job, and a hand job is less... Still, I said, if traffic is low. Oh no. He recalled when up a ladder painting the shop and the lass below appeared and disappeared eight times within the early hour. How does he know the price, when he never visits these? Ah, the shop is the in and out of information. And the prostitutes - as we saw this week and last on our travels - gather close to the shop. Indeed the rubber throaways have to be removed from the barbed wire at the back of the shop, dribbling on his neck (he says) as he reaches up to get them.

This price information ought to be recorded by the Office of National Statistics because in the desperate bid to expand the economy the Gross Domestic Product (and boy is it gross) now includes prostitution and illegal drug dealing. When I commented today on the reasonable appearance of two prostitutes stood together, near the shop, my friend said "never, ever go to them" because it is always a disappointment. So, I said, well, last week it was a price list and now we're having a survey of the quality of the product.

This is why our fucking cunt the Chancellor stole Irvine Welsh's word-use, because as Chancellor he now includes the drugged up and the semen 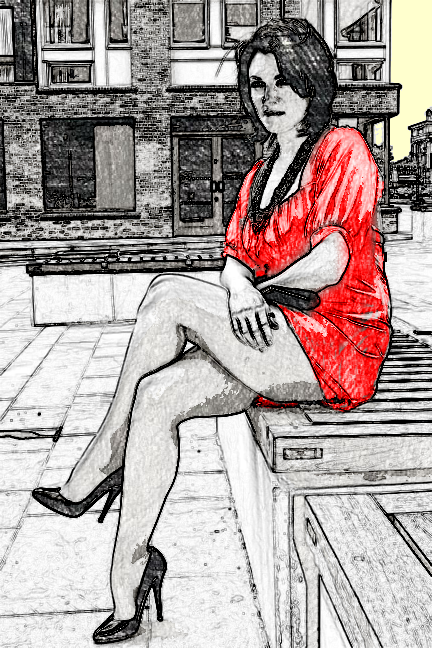 extracted as part of the economy's supply and demand.

That MP, who sent pictures of his knob to some reporter in a sting. Suppose it had been a genuine woman? What's that worth when added to the Gross Domestic Product?

And why re-introduce the unemployment version of the truck system, so that not only is the dole measly and desperately inadequate, especially with the Tory/ Lib Dem Bedroom Tax and 20% Council Tax [don't forget that one, Mr. Miliband], but will by Tory intent come in prepayment card form so you can only buy food and transport. I mean, if you can't pay the occasional prostitute, what will that do for the GDP? What a vicious fucking cunt is the Work and Pensions Secretary as well as the Chancellor. Talk about the Nasty Party. It's all coming out now, like barren semen mixed with blood.

Apparently back in 1977 my two friends, the same ones, paid £12.50 for me to receive the experience of a prostitute but I "ran away" and missed my chance. I would prefer to wait for such experience, and did a long long time. Although he varies as to the precise price, one can pass this inflation information to the ONS as well.

I am not going to turn this blog into a record of trips home. I have a diary to do that, and often the conversation doesn't even feature. It is but a piss into the wind. Otherwise it is dodgy memoirs of girls when at school, sexual encounters long gone, and more up to date comments that really ought to go no further than their echoes. Tonight, for example, was in part about arses and blood, and coughing up blood, and that really isn't a topic for the public.

Posted by Pluralist (Adrian Worsfold) at 04:41

That's the NHS to-day. You see, it costs money it doesn't have to ask you how much you drink (especially since doctors are trained to disbelieve the answer, no matter what it is), it's quicker & cheaper just to tell you to cut it down.

3 or 4 years ago I was waiting for a bus after sunset near the university, and there was another person in the bus shelter, a woman. She asked whether I was waiting for a bus. Yes, I said, aren't you? Silly me. She explained. I'm working. What work do you do? Prostitute. My bus didn't come for over half an hour so I learned a lot. The prices were not yours: £20 for 'everything you want', £15 for mouth job, £10 for a hand job. Having said that a potential customer offered £5 and she dropped her price to £10 in an attempt to negotiate. £10 for what? I don't think I asked her.
But one thing I do have in common with you: I'm not admitting to having paid for her services. In fact, if I had done so, I wouldn't be mentioning this now.