The British Government releases Cabinet Papers after thirty years. I thought I might do the same. So here are two impressions written the same day on the first and second times I attended a Unitarian service. Because the minister is public and obvious, I leave his name in. One bit might be taken as offensive, but that was what I wrote, and I got it wrong by at least 15 years. Diaries are not true - they are what you think at the time, and they reveal every bias.

Go to my website and Autobiographical and there are two more as well from 1984.

1984 was a sort of religion-mad year, and included many days spent investigating Queen's College in Birmingham (for Methodist and Anglican ordinands). I had been attending the Anglicans at Hull University (where I was confirmed) and then went 'ordinary' and would cycle away from evangelical and stuffy Sutton to rural Swine so that it became my parish. I only went to the Unitarians because my C of E views were in trouble and the Baha'is had used the church to meet, when I went to ask them some embarrassing questions about their concealed history and I read a notice on an inner wall about Jesus being human. I 'left' the Church of England before the service on 16th December; I didn't intend to when I started the six week intended 'trial'. In fact after the six weeks I went back to the Anglicans. 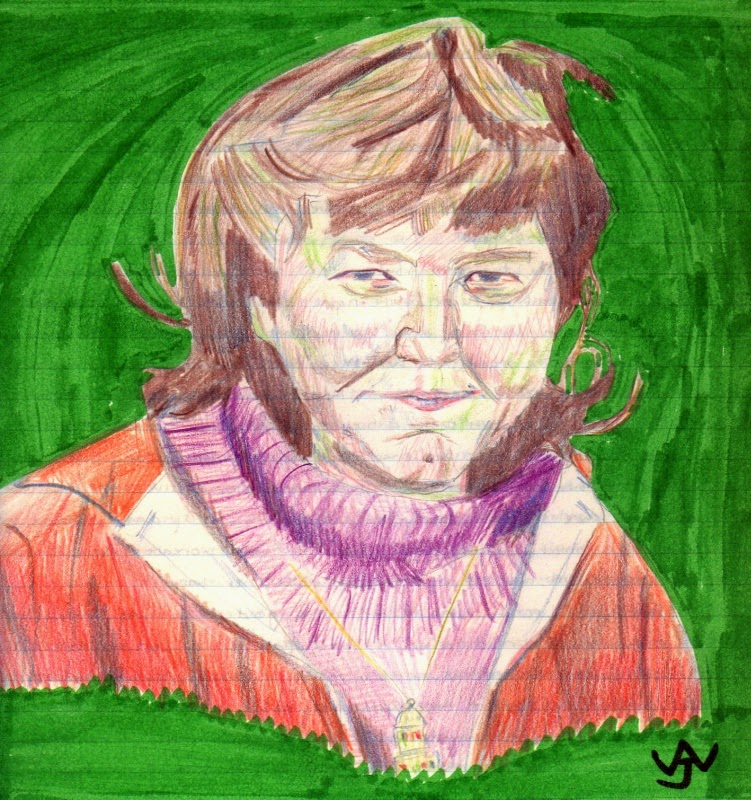 Later on my Christian views collapsed and I was back at the Unitarians again.
Notice that I was chatting up a Baha'i lass at the time, and she had connections with users of the Unitarian building, but because I was a critic the Baha'i group gathered around this woman and effectively expelled me from their company. Baha'is are literalists of their scriptures and leaders' pens and the Universal House of Justice (the male only democratic-centralist parliament, also intended for secular rule) attempts to control access to its history. She was very quickly married to another Baha'i, and this rapidity was reflective of their policy (including not even a kiss before marriage). Incidentally, a hospital radio woman who thought she was in a relationship with a Baha'i man suddenly found he was marrying another Baha'i, because she would not join, and so after this I informed her of Baha'i beliefs and views he'd never mentioned.

Posted by Pluralist (Adrian Worsfold) at 04:27