Winding Up the Denomination

I think it is a brave decision if the Unitarian denomination has decided to cease. The General Assembly has been meeting, and it sure makes for a bold resolution. The numbers are now so low, that there are so many congregations running on single figures with elderly populations, that the sensible decision is not to keep bobbing along the bottom waiting for extinction, but to be rational and wind things up. 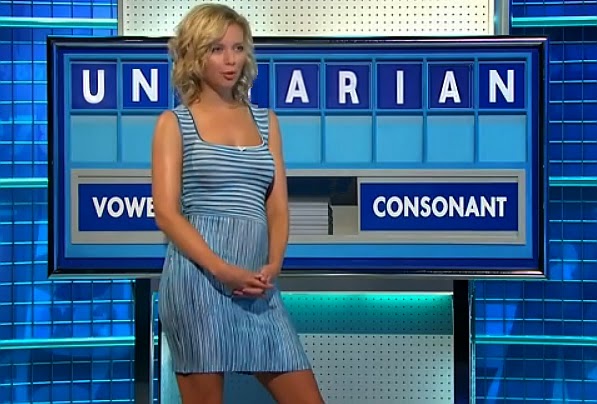 The final GA was a happy occasion, with photographs shown of a collection of well-retired people holding string to make a big cat's cradle or something about being bound together in a shared future. What future? 'Unitarian' will now become a word recognised by clever people who do word games.

Apparently there is plenty of property and in some places stacks of money. There's just no one interested any more. The days when people wanted to hear a minister's sermon, when they would flock to sing well-known (either words or music or both) hymns and say public prayers are over. The sub-culture is finished.

Elsewhere it is noted that not one Anglican bishop is now a 'scholar bishop' and they are all being introduced by this businessman Archbishop into management speak and management training. The Liberal Arts are pretty dead now anyway: their benefit towards critical thinking is being lost to the Business Administration Degree and what is known as STEM (science, technology, engineering, and mathematics). Anglican bishops are thus are all into marketing, as if makes one jot of difference. With the exception of the transitory in cathedrals, for a bit of cheap high-end culture, and the occasional media churches with big car parks that just happen to be Anglican, the Church of England is on one long trip to where the Unitarians have already arrived.

The URC will be dead within a decade, as it has no rhyme or reason specifically to exist any more. It's effort to maintain itself by taking over Scottish evangelical churches has come to nothing, as these tiny things shut their doors and the URC finds itself with anti-baby baptising and baby baptising factions, as if anyone else could care less.

The Methodists are collapsing, with an active church closing programme, as if bunging people together in fewer buildings will make any difference. Lots of older people is still lots of older people, and the rate of decline ends up at the same place reached by the Unitarians.

The Unitarians at least have had a unique selling point of freedom of belief, although people say that they have that anyway outside of it, and also it has been confused by an Object seeking to uphold Liberal Christianity as a kind of one-faith privilege, although no one knows what 'Liberal Christian' is any more. I don't do it and others don't do it and we're not sure if we should or shouldn't and occasionally get irritated when someone says we should. It's a death rattle muddle, introduced by people who thought 'upholding' meant 'maintaining', when it didn't.

Apparently the last gasp attempt for relevance was providing religious gay marriage and no doubt it is a way for the remaining trustees here and there with all that money and those buildings to provide a useful service but it turns out that some mainstream denominations can jettison their principles when it comes to trying to stay alive and adopt gay marriage after all. But you can't gather congregations on the basis of providing gay marriage services.

Significant dates then turn out to be 1662 and the Great Ejection, 1689 and trinitarian toleration for Calvinists, 1813 and Unitarian toleration, 1844 and Unitarians can keep their money from the ravenous orthodox; the theological changes from Arminianism and then some Anglican-influenced Arianism to biblical and then individualist Unitarianism, from Free Christianity to a pluralistic faiths position with a generalised humanism; and now 2015: the date to wind it all up and say it has run its course. 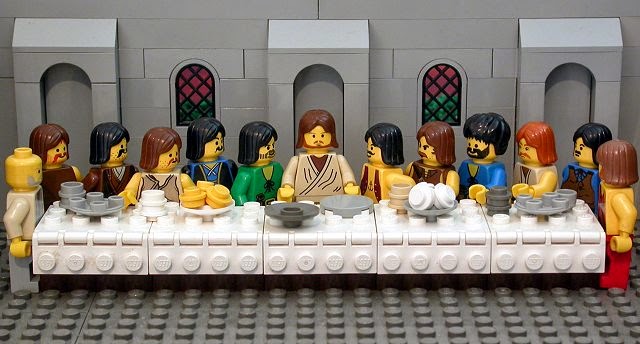 Yes, it is a far bolder step to smell the coffee, and that's not after any more services! It is useful that the General Assembly meets on this day, because this is the right date to announce the winding up, to say 2015 is the year when it all ended. Apparently the final services will be on the Sunday before the General Election, when we British lose all remaining hope.

Posted by Pluralist (Adrian Worsfold) at 02:31