Scotland is a nation large enough to have always been ethnically mixed. It has always been linguistically mixed too. Its Celtic language is different from the rest of the island, and is taken from the Irish island and not that of the one time Brythonic that became Welsh/ Cornish that shares its superstructure with Breton. Indeed when Anglo-Saxon culture and higher birthrate spread through the land, pushing the ethnic Celts west, they did not go further north than Cumbria.

After the Jacobite (Anglican and Roman Catholic) rebellion, as hated by progressive Enlightenment Scots as the English, led to English-British forced ethnic cleansing, a sort of pastiche Scotland was set up when royalty took up the kilts and other markers so recently banned, and the feudal Lords were Anglicised. It was not for nothing therefore that the best English outside the Oxford-West London triangle was spoken in eastern Scotland or that many Conservative MPs came from Scotland in the 1950s.

Also the trade unionism of Glasgow linked well with that of the North West of England, and the internationalist  Labour movement made real inroads into uniting Scotland and England.

I would suggest that this recent period of 'sameness' has been the exception and not the rule. It gave the excuse for a centralised Britain around London that was always an illusion. Wales might have been absorbed somewhat successfully over time East and West, with cultural distinctiveness too, but for Scotland it was too quick and too recent whereas Scotland had its own law, potential politics, cultures, ethnicities.

First the feudal hierarchy became a shadow of its former self, even while royalty retained its silly kilt-wearing culture and approval of local 'games'. Thatcher over centralised and bust the working class culture through deindustrialisation - the loss to the Clyde happened with the loss to the Tyne. Surprise surprise that the Tories disappeared in Scotland in terms of MPs. Let's face it, the Tories took over feudal Scotland as a test of loyalty after the Jacobite failure. Old clan bosses became English loyal feudal land and castle owners - they have since been given the cultural boot into pure tourism land.

Scotland had its own Enlightenment contribution (linked to the French) and growth of a collective sense of Labour that linked back to the collective sense of its communities - harsh weather, harsh conditions, and you work together. Labour inherited that, but in the resurgence of Scotland Labour found itself wrong-footed on the Independence debate, making friends in wrong places. So did the Liberal Democrats, one time inheritors of the cultural fringes of the UK, and now sunk by association with Tory priorities that have served no one beyond the capitalist game. 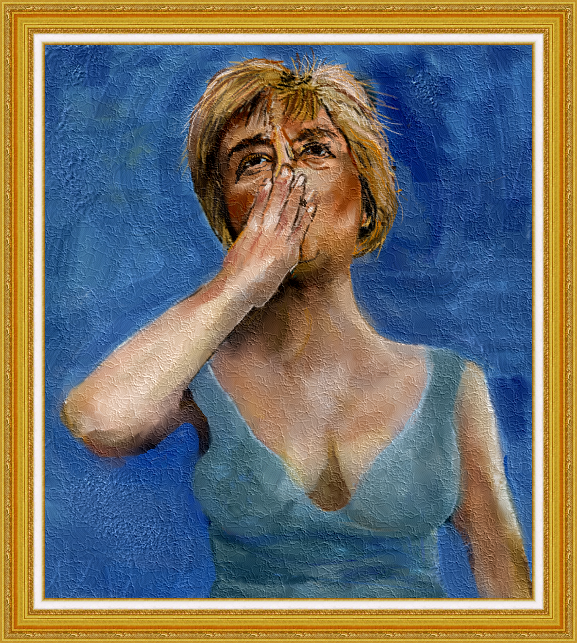 So suddenly, perhaps not fatally, Labour finds itself under the same sweep as the Tories suffered. Scotland's other collectivist party, the independence party (that otherwise would stretch too far in social economics) can take its place because the result is similar plus national influence.

The fixed term Parliament act is one of those not quite thought through reforms that would work along with other reforms - like voting reform, changing the House of Lords to democracy (bye bye to those Scottish Lairds so loyal to England). But it does mean that when parties cannot form majorities that government has to work from collections of parties present. The largest party does not have to form the government, but the largest number of seats gives any government support.

Of course a simple majority can remove the fixed term Parliament act, even when a two-thirds cannot be achieved to go to an election. But which Prime Minister would be given the right to dissolve Parliament? If the wrong person is in charge, the act won't be repealed. The Queen's ministers they are, and so is the Prime Minister, and it was how he or she could call an election: but now Parliament says it should do it by large majority. Perhaps it might reform the act to simple majority to go to an election.

If we have a United Kingdom and it is not federalised, then the Scots have every right to make their input into the governance of the UK. What's missing is an English Parliament.

Cameron is the person in danger of breaking up the UK. Many a Tory would say sod off to Scotland in order to leave the EU and have itself a best chance to gain majority power. The Welsh would not be too pleased. The Northern Irish would presumably stay in its sectarian camps. You cannot have a British government on the one hand elected by everyone and then only English MPs vote on English matters - a British government might not get anything through on matters devolved to English only MPs. English only MPs must sit in an English only parliament with English governance! Then a UK government would command a majority in a UK discussing and spending Parliament.

The future has to be federal or confederal. The Tories are playing fast and loose, because they won't accept a restored Scotland inputting its part into the UK. We'll end up not with federalism but independence, and then a confederal Council for the British Isles, a weak body to discuss common approaches to matters, rather as is the European Union. Don't blame the Scottish Nationalists in this election - blame the Conservative Party and its chronic privileged-based misunderstanding of anything outside the London, Oxford and Cambridge zone of one time feudal and moneyed privilege. The Scots know that community is different and worth having, and let's take them up on their offer.

Posted by Pluralist (Adrian Worsfold) at 17:10