The fact is that for many people, Unitarianism is transitional. We have to expect a traffic that comes in and goes out. The old motto was 'catch a falling Christian' but it didn't necessarily provide a soft landing. Some carried on falling, I recall thinking I went into orbit around a religious humanism. 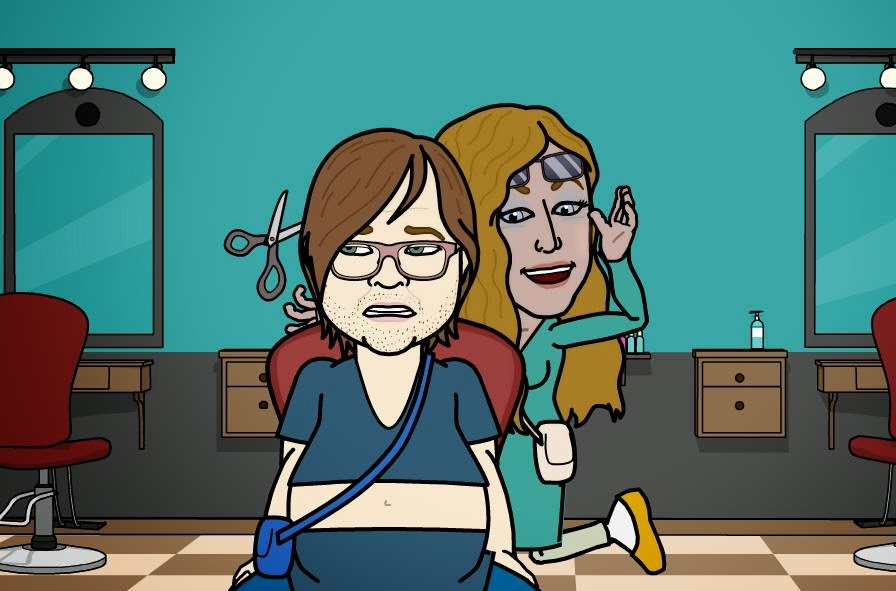 Depth has priority over spread. One new attender joined when wobbling about a conversion to Reformed Judaism. That, with hubby, was resolved, and maintained. Inevitably that must be the main faith tradition and its process of entry is so demanding that it calls upon to be the dominant tradition. Circumcision, naked orifice-free tevillah (baptism), learning Hebrew, passing a Bet Dien, all indicate a singificant shift in personal biography and one that identifies with a whole history of a people.


The Reformed tradition in Britain includes what is a Conservative one in the United States: Liberal Judaism is to its theological left but Reform Judaism does include what one might call 'practising atheists' - who observe religiously but rather doubt the deity's existence. Actually, I get the same happens in Orthodoxy.

You get similar divisions in Judaism as in Christianity. The Orthodox do not recognise the Reformed Jews; Israel does, although the Orthodox has the whole births, marriages and deaths in its grip in that territory. The whole Zionism thing is an unfortunate, reactive ideology, based on eastern European repression, many originally being socialist, and even worse is the piggy backing of extreme right wing zionist Christians of the sort that occupy satellite television stations. The Ultra Orthodox were not originally pro-Israel in that Israel proper would appear first and then they would move there. Now they move there ahead of this transformation of Israel in the Ultra Orthodox view and have thus joined the Zionists. 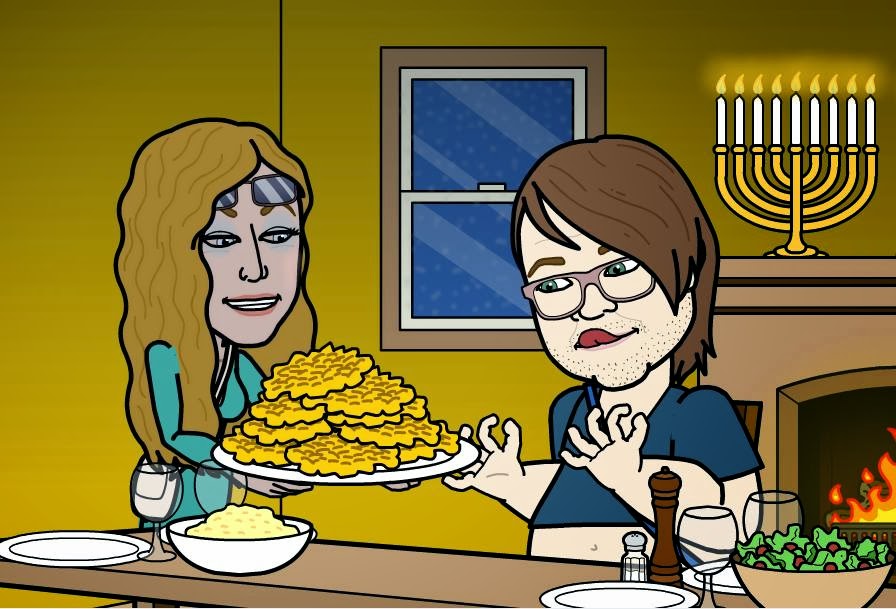 Time for a joke. A newly converted Jew, who is well into how it all works, is lost at sea but gets a message out that he's safe on a desert island. His rescuers arrive and ask, "Why have you built two synagogues?" He replies, pointing to one of the Shuls, "That is the one I wouldn't be seen dead in."

What if history had been different? If the Germans had won the First World War or at least not been humiliated in defeat there's have been no Hitler and no Israel in reaction. Had the Germans won WW1 the British Empire would have survived but had its wings clipped. WW1 was something of a civil war among European royalty and old elites, it's just that they turned on the nationalist tap and over-ran the advice of Keir Hardie - that the war of the Germans is not our war. It wasn't the war of the industrialised working class but of some self-destructing feudal elites.

Perhaps Israel as a nation to protect a people might have been in South America, say, not far from Wladfa (the Welsh for Patagonia - not quite a nation state but an example of ethnic immigration into an area). All right, Wladfa isn't a parallel, as it now is a Spanish speaking area like the rest except for a retained habit of chapel singing of some hymns in Welsh. We're talking about a fully functioning State.

The local Jews in the land of the former Ottoman Empire were joined by a determined movement of a people, a people who turned to terrorism to set up their State on the principle that you can't protect a people in the world unless it has a State somewhere. 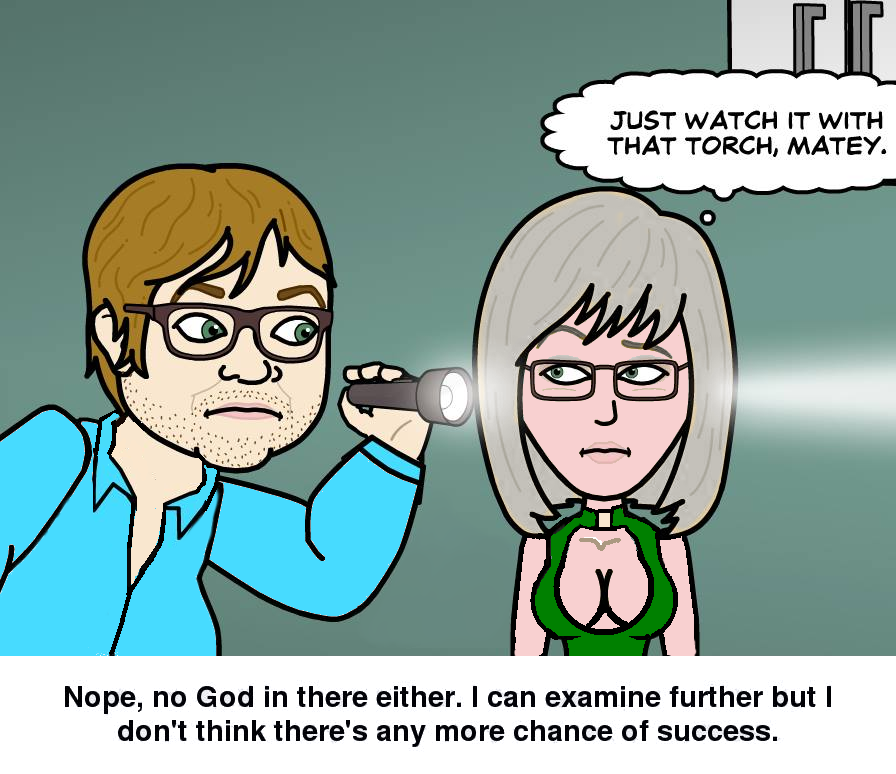 Given where it formed, it now uses the mythology of the Bible to encroach on the land of others. I mean, when you build a garden fence you generally place it just inside your borders, whereas the fence around Israel is the equivalant of building it through several other gardens. It's all bullying, and depresses one that the poacher has turned gamekeeper so destructively.

I'm not sure of the view that Unitarianism cannot provide depth. It's not easy, but there is plenty by history. It is mainly width, across a plane, and can borrow and remake what others have. So one understands the attachment to Reformed or Liberal Judaism as one can the use of Liberal Catholicism or Anglicanism in Christianity, even when virtually atheistic. There is depth to draw upon in the one mythos.

Another way to look at this one deep versus spread across is that Unitarians draw on the mimetic over the mythos, which means more towards argument than story and towards reason rather than emotion. In the everyday discourse, then, representation is through the mythic whose text is story and appeal is emotion, contrasted with the more scientific discourse where the representation is mimetic and text is argument and appeal is reason. So the Unitarian is 'bad religion' in this sense, constructed out of mdoenity instead of premodernity, whereas depth religion is mythic religion and premodern.

Posted by Pluralist (Adrian Worsfold) at 14:06