Hope Better than the Last One

Well goodbye and good riddance to 2008. 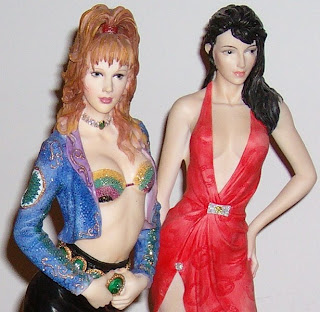 One thing we can know about 2009 - and even as someone who does not live there and has never visited - that probably the worst United States President ever stands down and will never darken that country's leadership again. Here was a man who wore blinkers when he wasn't an idiot, and most of the time he was an idiot, and like Tony Blair he believed too much and found out too little. He presided over international disaster and ended up with economic disaster, and passed both failures on to the rest of the world like someone who sneezed over everyone else.

Unfortunately British Prime ministers declare their own date of election, and can come back 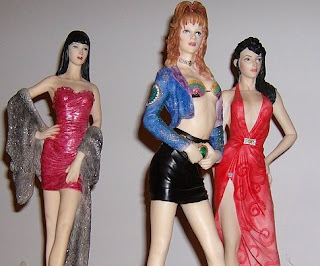 later if defeated. This one has been chicken once. At the moment he is pretending to be a Winston Churchill of economics, but if so he'll suffer the same fate. Not that there is an obvious replacement, as Cameron proved ineffective and Clegg still has to make an impression. However, Brown could stagger on until 2010, if he thinks he'll lose by going earlier. I'll party when he goes.
Posted by Pluralist (Adrian Worsfold) at 22:00